A 3,920-kilo piece of iceberg and 540 litres of water from Greenland were transported to Scotland to visualise the climate changes to the participants of COP26.

Water and a piece of iceberg from Greenland were part of the exhibition on UN’s climate summit in Glasgow which is ending today. But how do you move this over a 2,500 kilometres sea distance?

Through network Blue Water was contacted with an inquiry about this unusual task could be solved within a narrow time frame. Several operators were already contacted but none were willing to undertake the demanding job. It concerned a piece of iceberg from Narsaq in Greenland weighing 3,920 kilos and three pallets containing a total of 540 litres of water from the Godthaab Fjord.

After both iceberg and water were loaded by Blue Water’s local staff in Greenland, it was shipped to Iceland with a week’s delay on the way. Needless to say, our employees were in a hurry to make it to Scotland in time.

Artic part of the exhibition made it in time

After a short negotiation with the Icelandic customs authorities, our terminal workers could finally reload the iceberg, after which they were allowed to seal the cooling container and deliver it to the shipping line sailing it to Scotland.

Good communication with Blue Water Manchester – who was in charge for customs in the UK – and skilled terminal workers – who were in charge of loading to the further road transport to COP26 – made it possible for the transport to pass smoothly from one end to the other. The close teamwork across Blue Water’s employees in four countries meant that iceberg and water made it to COP26 in time.

During the climate summit the iceberg took part in an exhibition where participants could see the ice slowly melt as an Artic feature to demonstrate the consequences of global warming. The participants could also taste the crystal-clear water from the Godthaab Fjord. This part of the exhibition was initiated by Artic Basecamp – a team of researchers focusing on the Artic climate changes. 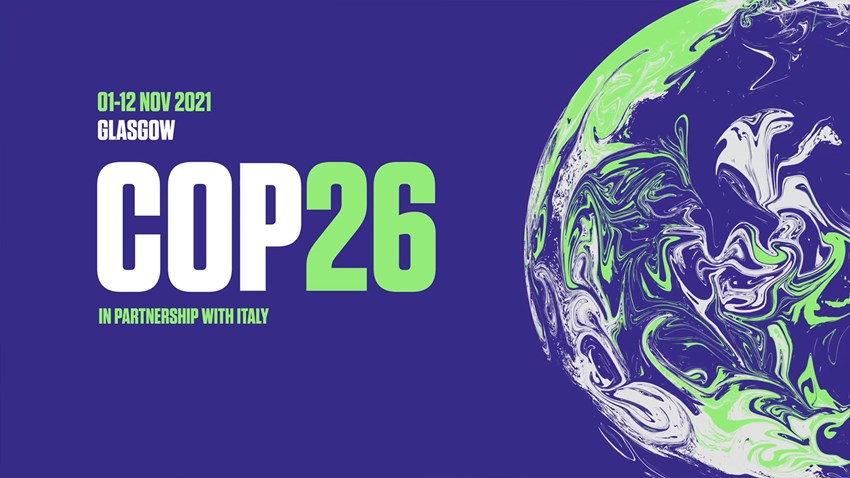 Blue Water develop business activities in Norway with Morten Würgler at the helm.